Campaign of the Month: August 2019

Into the Gathering Dark

The party continues their struggle against Ivy and her minions. While Lyria and Jesse Pendell face off against the two remaining alchemists in the lab Dain dodges another dust plume delivered from a second ring on Ivy’s hand and Aedan Hunt keeps the thugs trying to come up the stairs at bay.

The alchemists, severely outnumbered, and threatened by Jesse Pendell with the explosive destruction of the lab, try to escape through the windows. One is helped on his way by the lightning arcing from Lyria’s staff. The other makes it outside only to be turned into an ice statue before he can get back onto his feet. This attracts the attention of a group of guards, who are running towards the building.

As the smell of smoke intensifies, Ivy orders one of her followers, involved in the struggle on the stairs to get word to Jack and bring reinforcements. With her forces increasingly falling to the party’s onslaught, Ivy retreats into her room, holding the door against Dain’s attempts to break through. More thugs arrive from downstairs, trying to warn Ivy to get out before the spreading fire makes it impossible.

After multiple attempts Aedan Hunt manages to break through the door, only to be greeted by a crossbow bolt. Unperturbed, he rushes Ivy, cutting her head clean off. He grabs the head, mask still attached, and the two rings from Ivy’s fingers. Dain follows quickly, scanning the room for items of interest. He grabs a few papers from the desk in the corner while Aedan Hunt, rifling through the drawers helps himself two pouches. These are later found to contain three gp, 30 sp, and blue powder.

The remaining Black Lotus members discourage by a barrage of magical attacks by Jesse Pendell and Lyria, the apparent demise of their mistress and the increasingly thick smoke retreat. This leaves the group free to retreat to the attic. Lyria attaches a rope to one of the roof 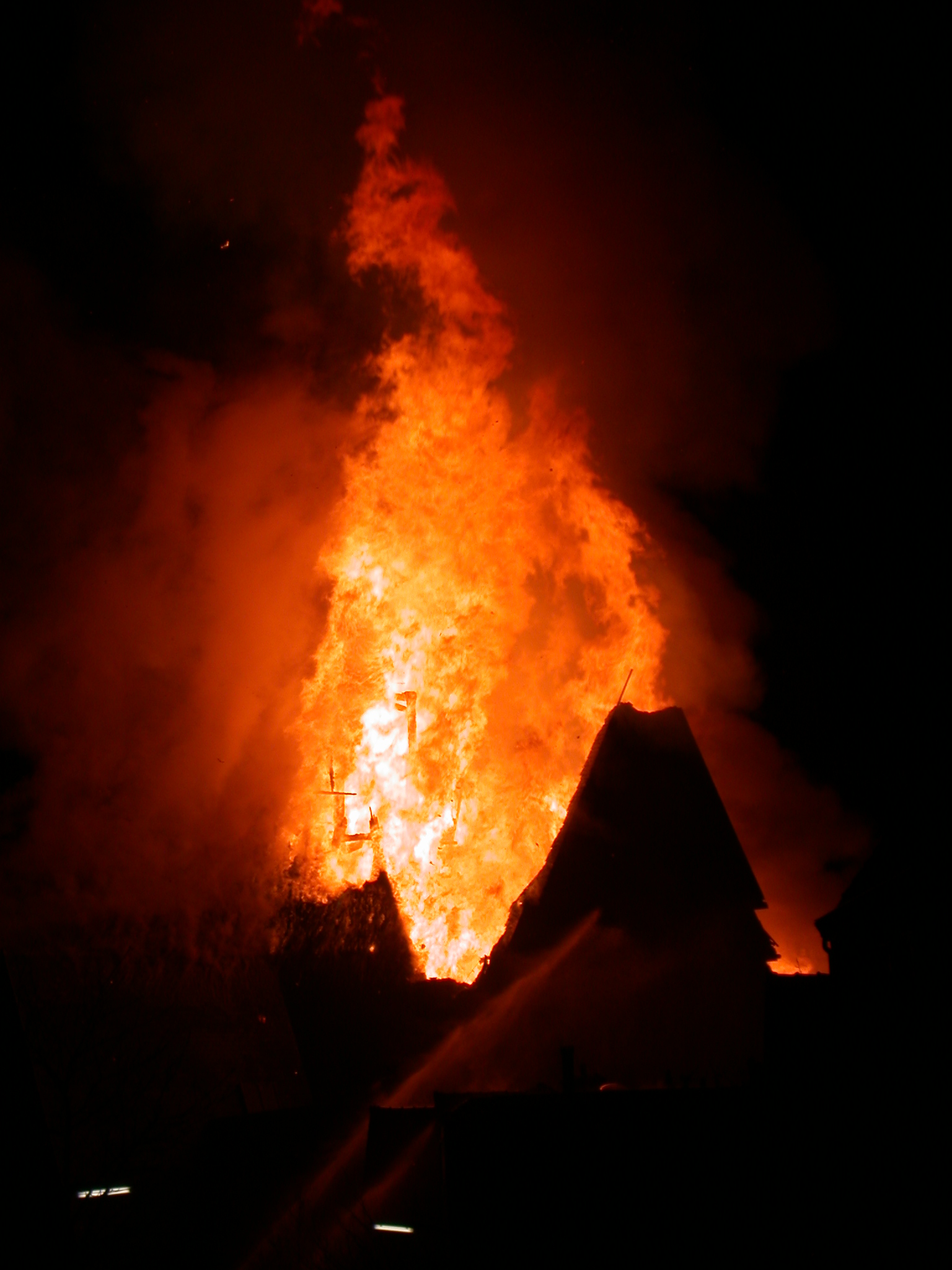 beams and they take turns climbing onto the roof as the fire spreads to the floor below them. Seemingly exhausted from the night’s struggles and overcome by the smoke, Aedan Hunt struggles to heave himself onto the roof. He finally succeeds and manages to clear the roof moments before an explosion rocks the house, sending a fireball into the night sky.

Scrambling over the roofs of neighbouring houses the party retreats to the relative safety of the streets. They run into a group of guards that are too preoccupied with the raging fire to notice the hastily hidden head. Grabbing the buckets handed to them the group makes a token effort to combat the fire before appropriating one of the buckets to transport Ivy’s severed head as they disappear into the night.

Aw, poor Ivy! Didn’t even get a chance to burn….

I'm sorry, but we no longer support this web browser. Please upgrade your browser or install Chrome or Firefox to enjoy the full functionality of this site.