Campaign of the Month: August 2019

Into the Gathering Dark

Into the Dragon's Maw - Part 1

Having failed to eliminate Iron Jack the party decides to retreat, taking the Torturer’s Mace with them. Concerned about reprisals from the Black Lotus they pack up their possessions at the Three Candles, collect Torian, and move everything to the Carta Tavern. Here they secure lodgings for the night as well as the help of Durgan, Durik, and Urist. Together they plan to assault the Golden Dragon during the coming night. 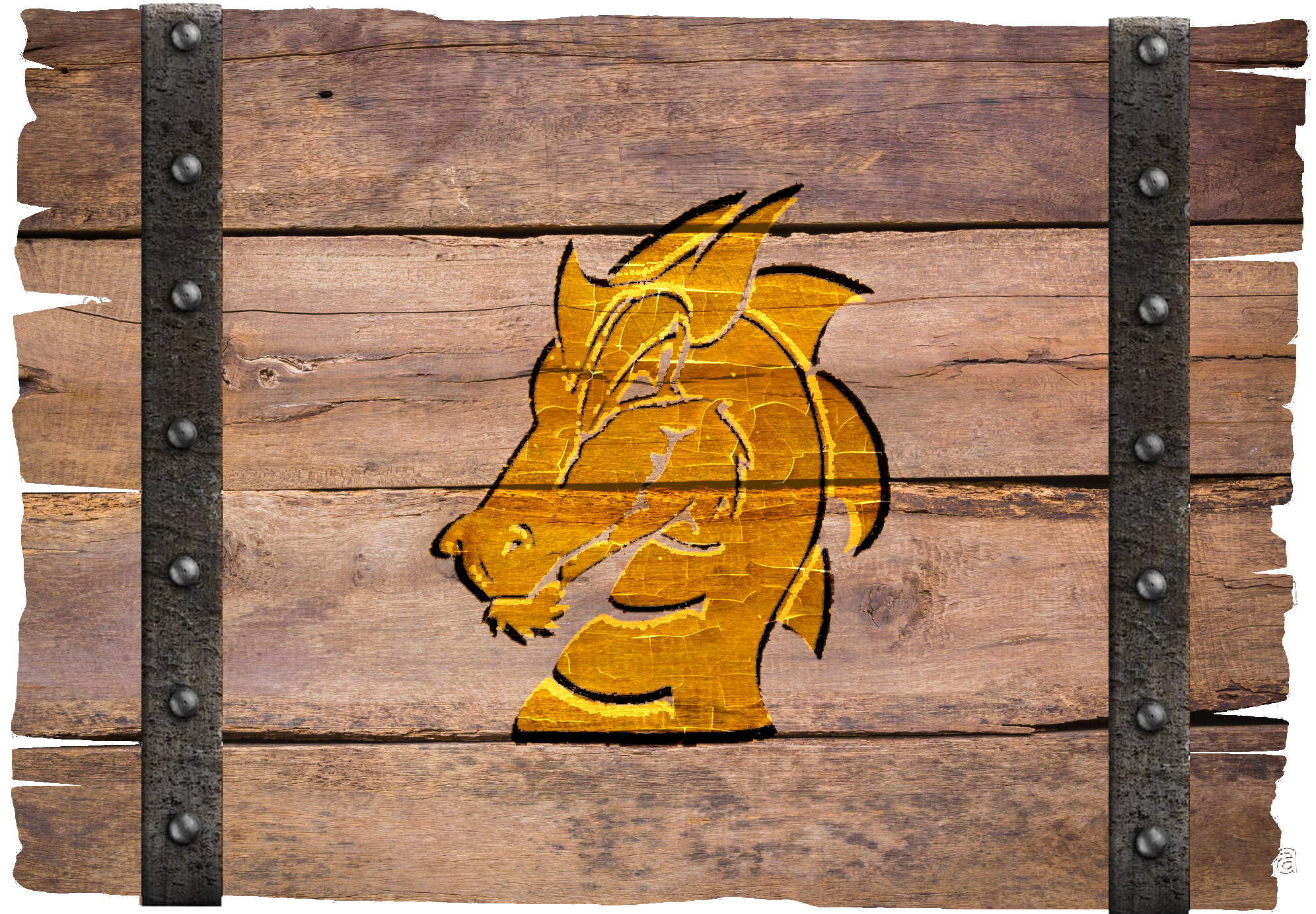 In the morning Torian and Urist head out for further scouting of their target. The tavern appears to be closed but further exploration reveals that there is a large gate granting access to the first floor from the river with an accompanying crane. Satisfied to have found a back entrance they return to the rest of the group. On the way Torian notices Nathan, his former landlord, duck into a side alley, apparently trying to avoid him. This leads Torian to believe that Nathan sold out the mages hiding in his house but lets it go for now.

As dusk settles on the city the party sets out to settle their account with Iron Jack once and for all. At the docks, they find two Dock Rats who are willing to row them upriver to the Golden Dragon. 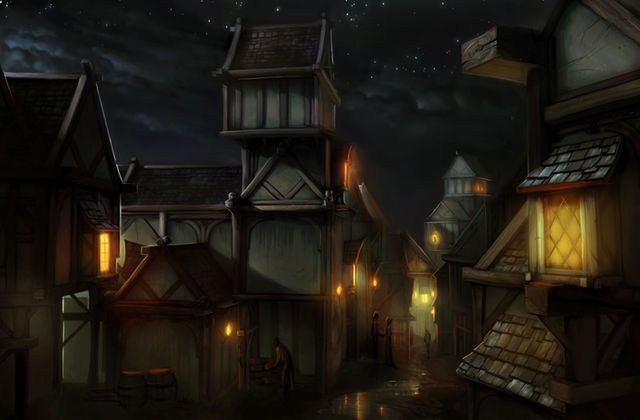 Access to the first-floor door proves to be more difficult than anticipated with the door closed and the crane’s rope pulled up, out of reach. Dain deftly deploys a grappling hook to resolve the latter problem. Aedan Hunt ascends the rope but struggles to open the gate. Torian uses a push of magical force to open the gate and Aedan launches himself through the opening, landing noisily on the floor. Thinking quickly, he closes the gate and hides behind some crates just as a disgruntled man comes to investigate the noise. Unaware of Aedan he bars the gate and turns to leave. As he does, he finds himself face-to-face with Aedan Hunt, who immediately launches himself towards the man, cutting him down. The rest of the party makes their way into the storage area with the help of the crane before they proceed to quietly creep down the stairs. 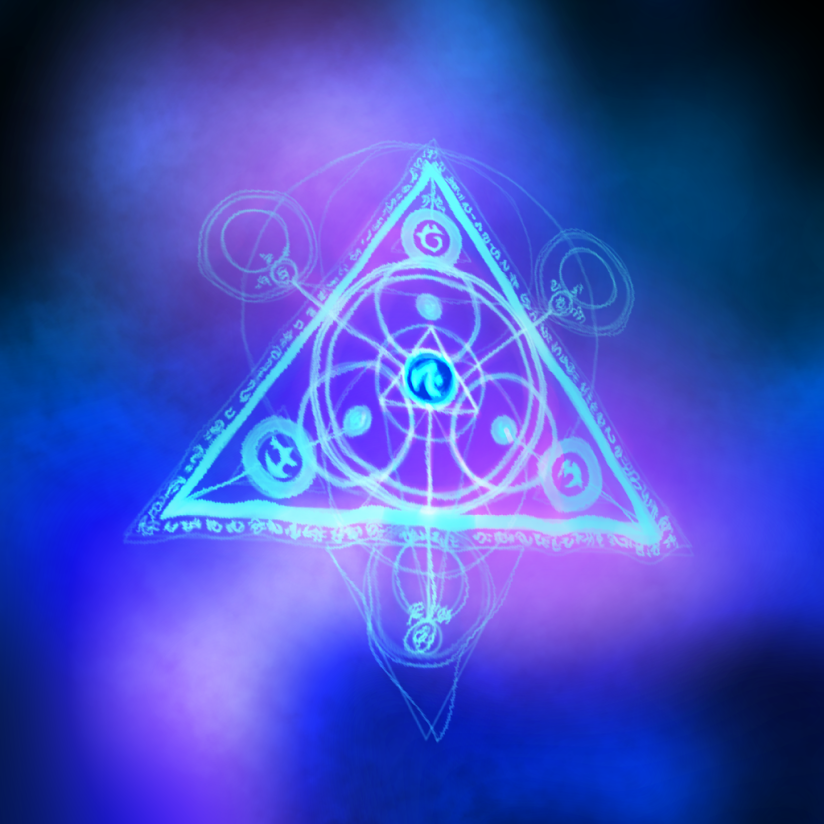 Having made it safely to the ground floor, the group hears muffled voices through a door that they assume leads to the tavern at the front of the house as well as from some doors leading off the corridor they find themselves in. Jesse Pendell proceeds to cast a spell to seal the door to the tavern. Before she can complete the casting, however, another door opens and a man, apparently a member of the Black Lotus, stumbles across the intruders. The resulting noise draws the attention of the occupants of the back rooms, interrupting their gambling. A desperate fight in cramped quarters ensues.

I'm sorry, but we no longer support this web browser. Please upgrade your browser or install Chrome or Firefox to enjoy the full functionality of this site.